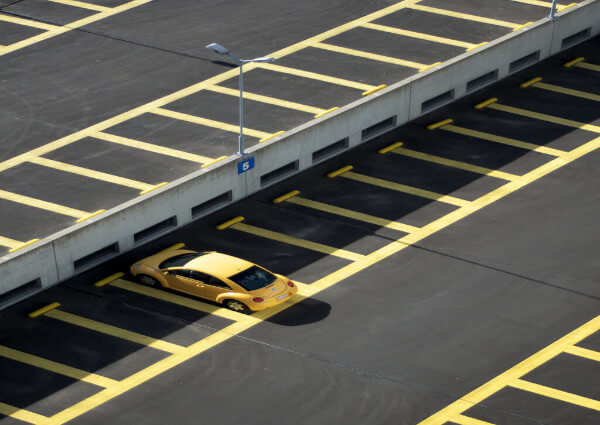 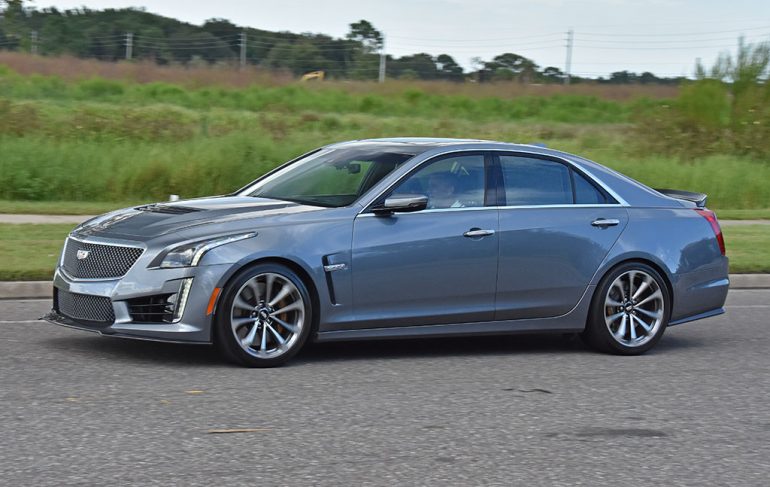 Ever since the creation of the internal combustion engine, engineers, racers, and race car designers have been looking for methods to boost its power. And, although building a bigger engine is a possible solution, it adds to the weight, cost, and maintenance – ultimately outweighing the benefits. That’s why boosting a normal-sized engine is a far more viable option.

One way to add power to the engine is to force more air through the combustion chamber. Extra air opens up more space for fuel, and more fuel ultimately creates a bigger explosion and increased horsepower. Using a supercharger is a great way to engineer this kind of forced air induction.

Superchargers have been used extensively for racing and production cars, but the technological complexity and cost typically limit its use to high-performance ones. Below we’ll look at how superchargers work and, by extension, how they can take your race car to its next level of performance.

Once the air is drawn into an engine and sucked into the combustion chamber, it needs to be combined with fuel to create a charge – known as combustion. The more fuel you use, the more powerful an explosion you can achieve. However, you cannot simply pump more fuel into the engine because you need to balance the oxygen and fuel ratio. This is where the supercharger comes in. 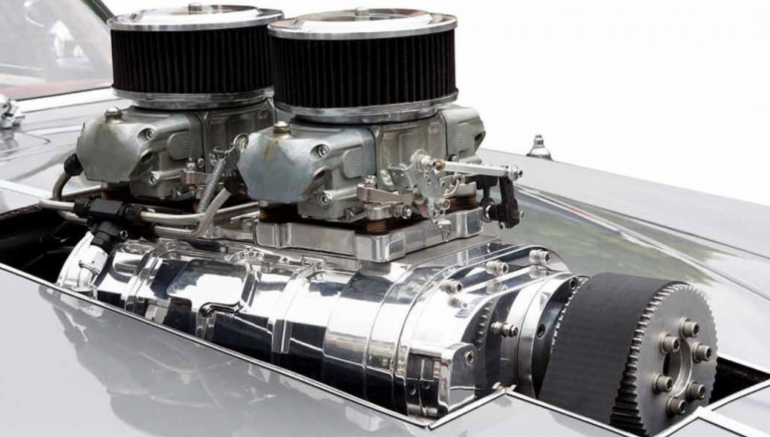 Superchargers compress air without forming a vacuum, pushing more air into the engine. With methods like blower porting, you can even smooth out the supercharger’s internals to have less friction – making the air move with a better velocity. Ultimately, with more air in the engine, you can add more fuel and increase the engine power.

The supercharger is powered with a belt or a chain drive that connects to the engine’s crankshaft. Most are driven by an accessory belt wrapped around a pulley that is connected to a drive gear. Making the drive gear bigger than the compressor gear causes the compressor to spin much faster, thus increasing horsepower by an average of 46 percent

There are two main types of superchargers that differ based on the method of gas transfer: positive displacement and dynamic compressors. Positive displacement superchargers achieve an almost constant pressure level increase regardless of the engine speed. Dynamic compressors, on the other hand, cannot deliver pressure at low speeds; instead, the speed pressure is increased rapidly after a certain threshold.

The main types of positive displacement compressors include Roots and twin-screw.

The Roots supercharger can usually be spotted sitting on the hood of a drag car. It has two rotors that mesh together and compress the air in pockets before it releases it into the engine. However, it is often considered inefficient because it adds weight to the vehicle and moves the air in bursts instead of a smooth and continuous flow.

A twin-screw supercharger works by pulling air with a pair of meshing rotors that twist next to each other. Like the Roots supercharger, it traps air inside pockets created by the rotor lobes, but it compresses the air inside the rotor housing. It is more efficient than its counterpart, but also more costly as the screw-type rotors require a high level of precision in the manufacturing process.

The most used type of dynamic compressor is the centrifugal supercharger. It works by powering an impeller – which is similar to a rotor – at very high speeds to draw air into a small compressor housing. The centrifugal force then sends the air into a diffuser that converts the high-speed, low-pressure air into air that is highly pressurized but travels at low speeds.

The high-pressure air that enters the engine ultimately allows it to burn more fuel, resulting in greater power output. This produces a faster and more responsive vehicle. For these reasons, centrifugal superchargers are the most efficient and commonly used forced induction systems. They are small, light, and attach to the front of the engine with a belt-drive or gear-drive from the engine’s crankshaft.

Supercharging has long been a favorite to racers and race car enthusiasts who want to boost their car’s performance. They can be found on a variety of vehicles and are nowadays used regularly by automobile manufacturers and as an after-market enhancement. Supercharging increases performance by feeding pressurized air into an internal combustion engine. It can often double the amount of horsepower.

The type of supercharger you choose will depend on the usage and needs, but the most common types of superchargers used are Roots, twin-screw and centrifugal. Before you choose an appropriate one for your vehicle, make sure to consider its size, installation, and, of course, performance.

Did you miss our previous article…
https://speedprocares.com/?p=1286