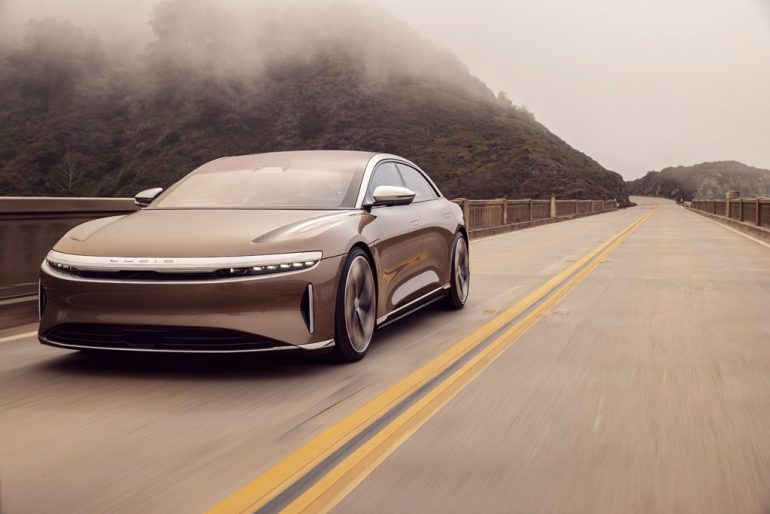 I had the opportunity to chat with Lucid Motors when they came to The Amelia Island Concours this year and I was absolutely intrigued and anxious at the same time to check out what looked to be a viable direct competitor to Tesla. The rather large luxury EV sedans that Lucid put on display at Amelia sparked many conversations where people were simply stunned and could see themselves owning such forward-thinking EVs. Fast forward to many months later and Motor Trend gets their paws on the new 2022 Lucid Air Dream Edition R, a long-range top-trim variation of their new creation – and it looks to be a winner in the eyes of the popular magazine.

The Lucid Group is sure to upset some but is it enough to captivate the Tesla fans, who are undeniably hardcore in their support of their savior Elon Musk and all things under his massive earth departing umbrella. 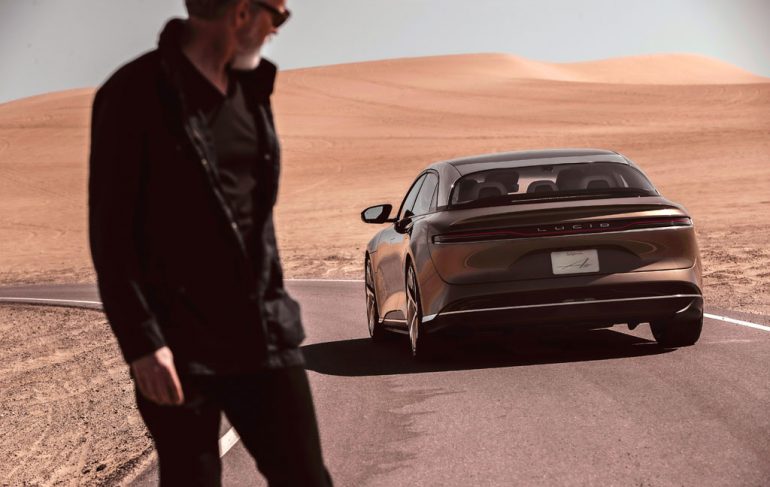 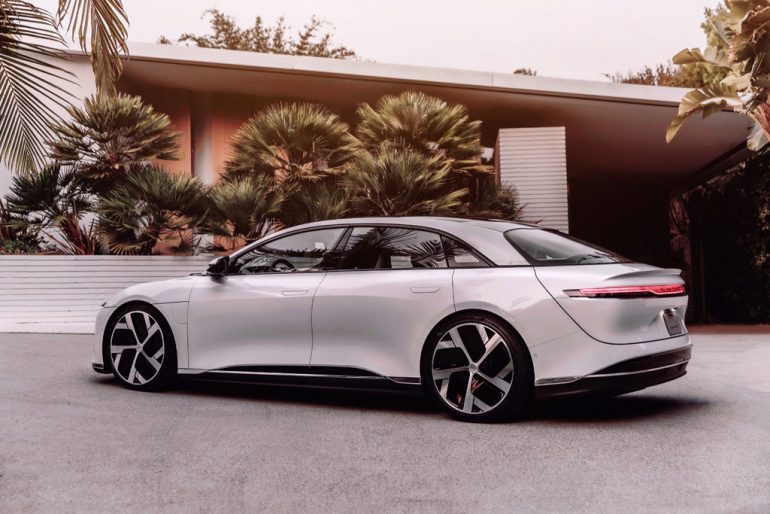 The Lucid Air Dream Edition R is often compared to what is envisioned by a four-door Nissan GT-R in MT’s review, which we could imagine is quite an impressive vehicle for performance. Moreover, that fits the mold of what we have experienced in the Nissan GT-R from its last generation’s conception – it’s a vehicle that you push harder and harder in a long-fought attempt to find its limits even though it’s relatively heavy and feels as if its nearly defying the laws of physics. We could see such a case with the 5,050-pound Lucid Air. Though, don’t let that weight figure trick you as Lucid utilizes lighter motors than that of Tesla, one of the many revealing details from MT that make the Lucid Air special. 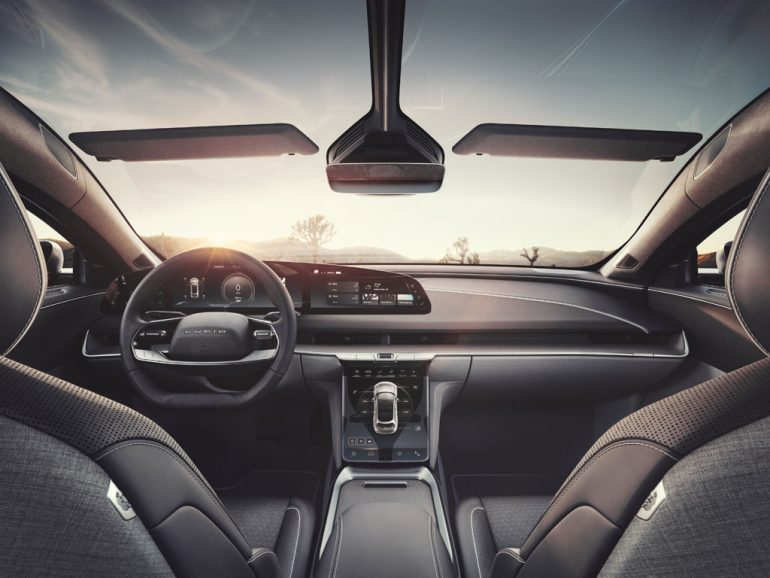 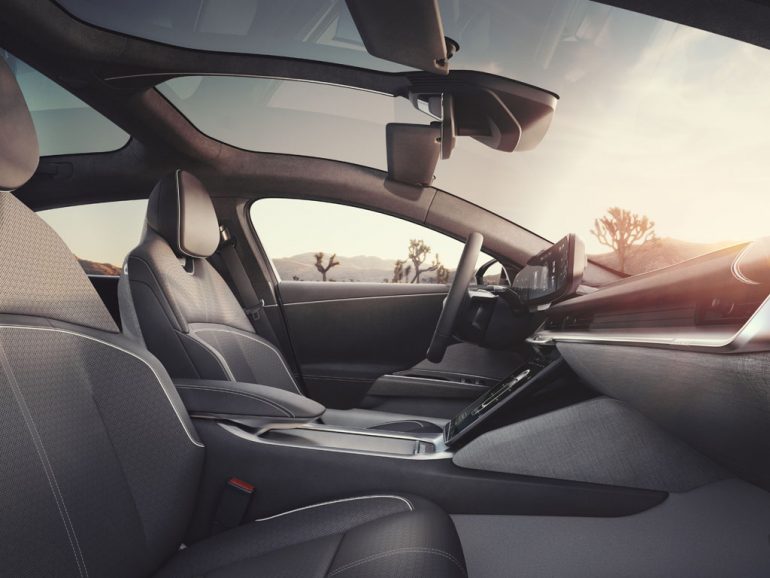 Taking on a different approach to its interior and luxury appointments, the Lucid Air has more of a traditional cabin and not one that’s overtaken by a huge screen that’s your primary point of control just about everything except steering, braking, and throttle. There’s still a good amount of touchscreen real estate. However, things appear to be more cohesive and friendly to the current age consumer. 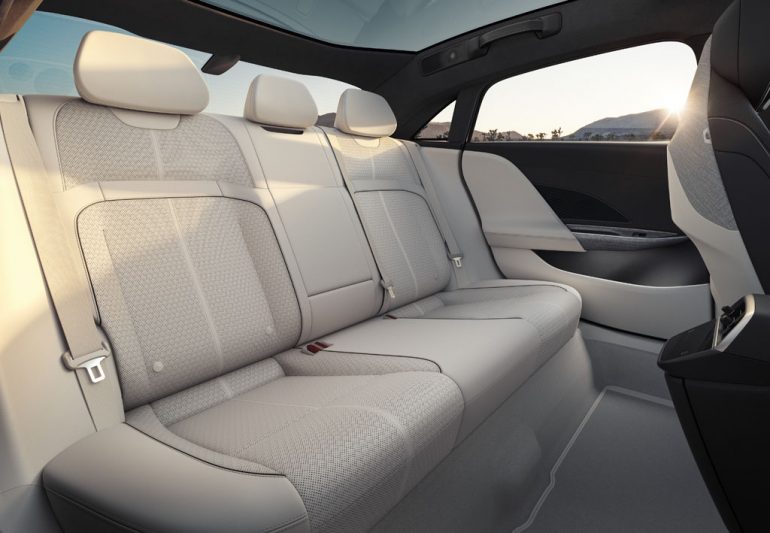 As a viable luxury EV sedan alternative to what we have now, the Lucid Air looks promising, and the major head-scratcher remains to be a charging infrastructure to support vehicles like this. We believe a level 3 charger would be ideal to charge the Lucid Air up for another 500 miles or so of range in a matter of an hour, give or take some minutes. After all, the Lucid Air is touted as the world’s fastest charging luxury electric car. 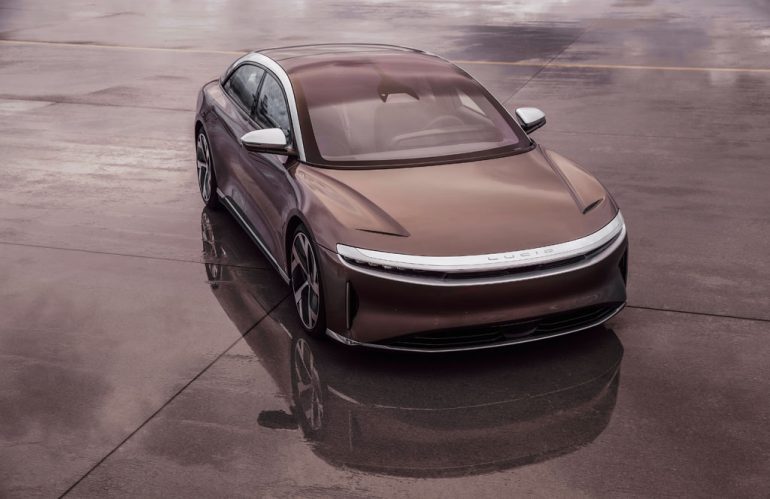 The new 2022 Lucid Air will be on sale in the late Fall or Winter of this year. You can find more information about the new Lucid Air Dream Edition on their site in addition to designing and reserving your own. Mind you, there’s a base level Lucid Air, sans the “Dream Edition”, that starts at a low $69,900 after a tax credit for the Air Pure version with a 406-mile projected range and 480 horsepower. The EV world is getting exciting – maybe.

Did you miss our previous article…
https://speedprocares.com/?p=256