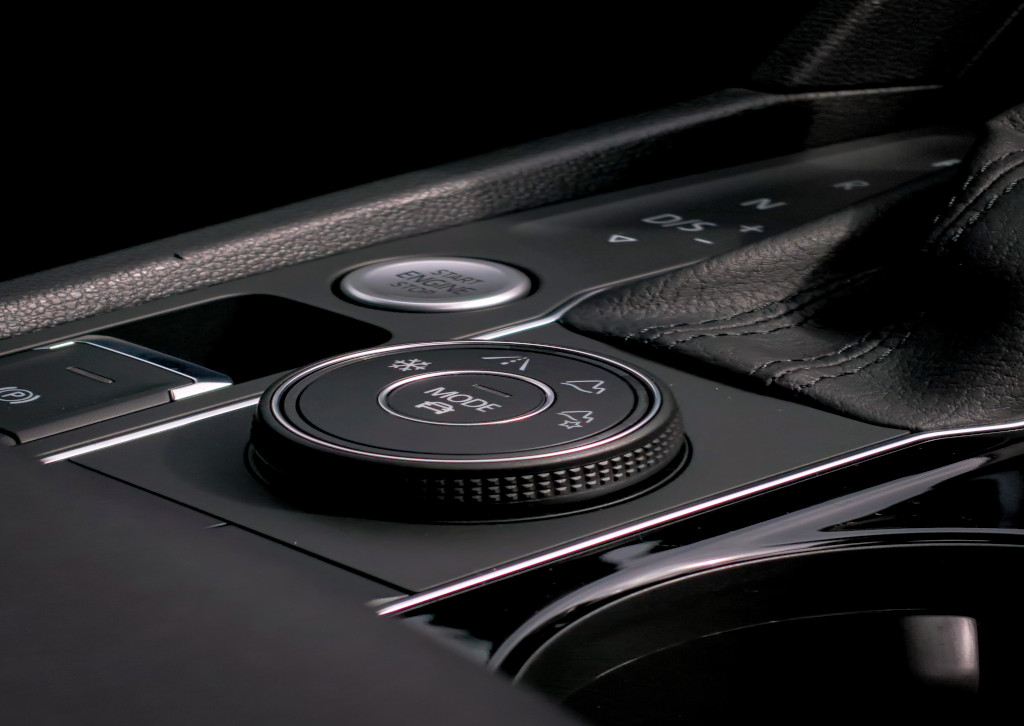 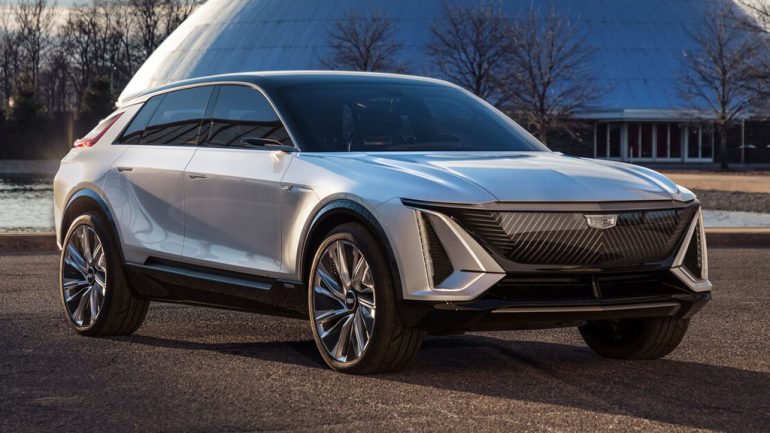 The next few years will be a new defining moment for the automotive industry as they move towards a brave new world of electrification. Where things will first pan out with EVs is deep into the luxury market with vehicles like the new Cadillac LYRIQ, an electrified luxury crossover that will be the first EV in the Cadillac lineup.

The new 2023 Cadillac LYRIQ EV is a battery-electric midsized crossover that’s set to be one of many new EVs that Cadillac has in the pipeline. The looks of the Cadillac LYRIQ are shocking in many ways as the design is unique and has many eye-catching traits, such as animated approach lighting and LED lighting that flows through the front Cadillac crest and grille. Moreover, the Cadillac LYRIQ introduces a new design language for Cadillac but retains much of what we have seen in recent models to be unmistakable, Cadillac along with the large wheels. 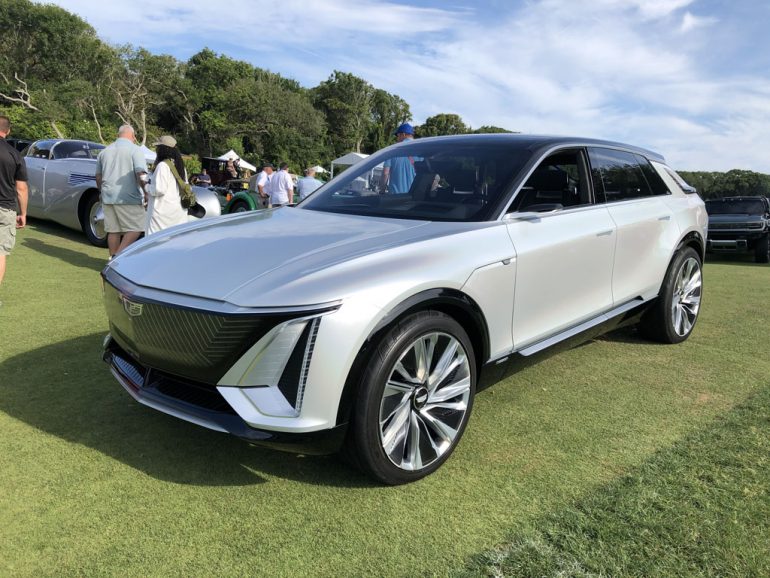 Powering the Cadillac LYRIQ is a surprisingly conservative approach using two electric motors that will dish out 340 horsepower and 325 lb-ft of torque to power all four wheels that will feature four-wheel-steering. However, don’t let those smallish numbers in comparison to other new EVs fool you. That power is available instantaneously, as you expect from electric motors. Additionally, the LYRIQ will be able to fast-charge at 800 volts and have upwards of 300 miles of range. The 12-module, 100-kWh battery pack is much smaller than units used in other GM EV vehicles, fundamentally half the size of the new Hummer EVs pack. That means less weight to tote around, which should equate to decent performance even with the conservative power figures. 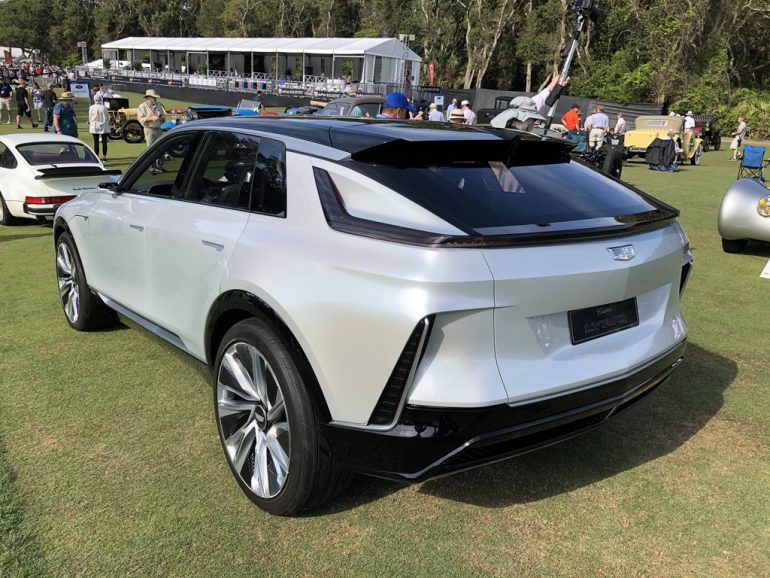 We expect other GM brands to utilize the new platform that underpins the new Cadillac LYRIQ along with its BEV3 architecture and Ultium battery system. 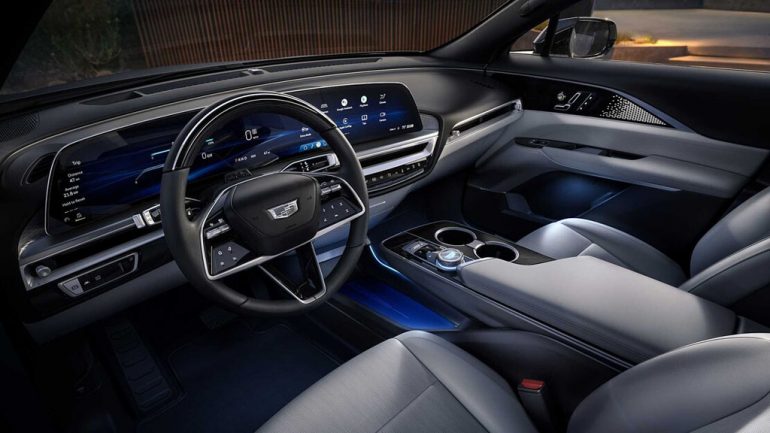 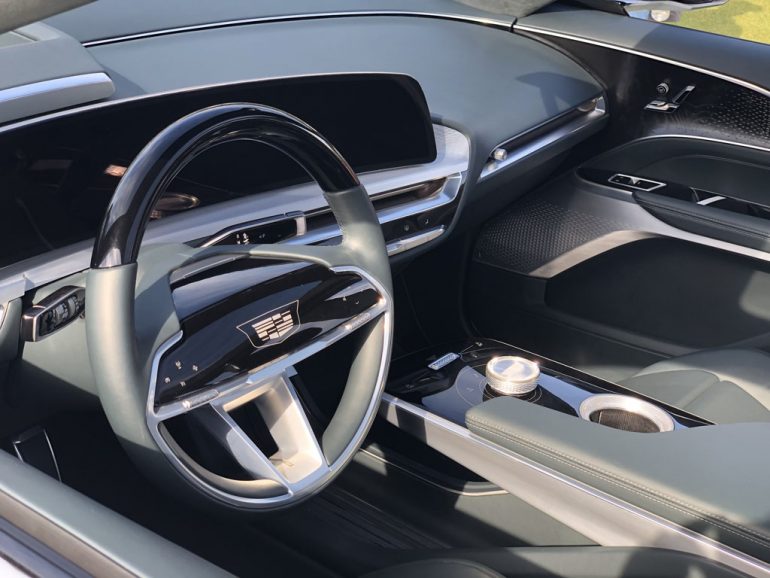 The tech will be updated iterations of what we see in vehicles like the new Cadillac Escalade, where the LYRIQ will get a 33-inch curved LED screen and a 19-speaker AKG audio system. Of course, GM’s latest Super Cruise semi-autonomous driving tech will be offered to allow hands-free operation in certain conditions. 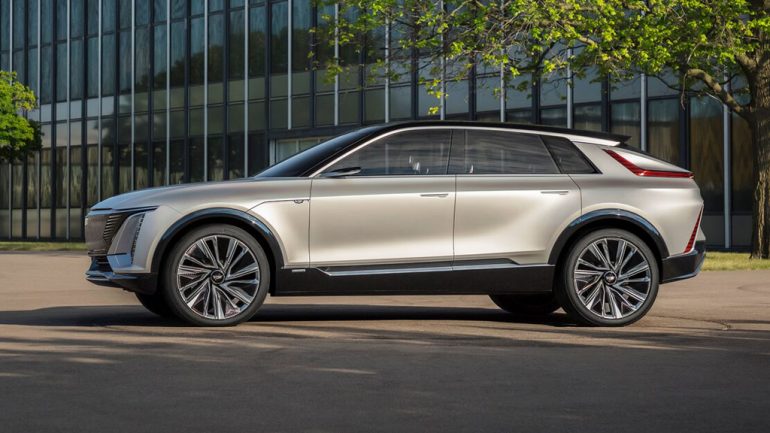 Where the Cadillac LYRIQ may shine brightly over some luxury competition is the claimed starting price of just $59,990, which is nearly half of that of a new loaded-up Escalade. We realize the LYRIQ won’t be anywhere near the size of the Escalade, but with such a price the LYRIQ will position itself to compete well with other luxury crossover EV competition. 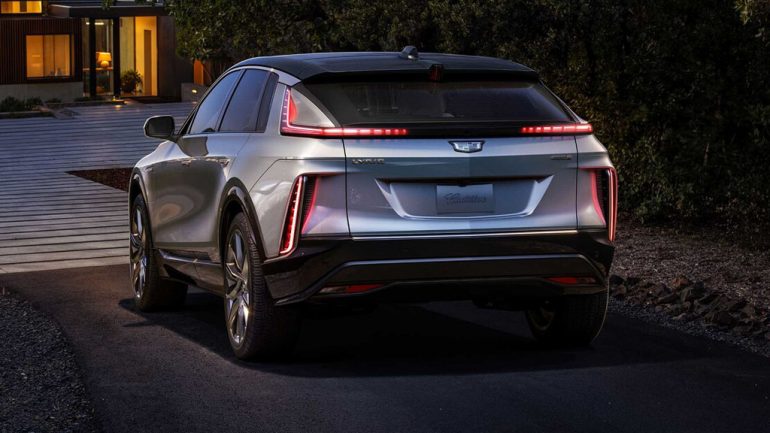 The new Cadillac LYRIQ will see life on American streets as early as the beginning of 2023 and reservations will open up on September 18th, 2021! Immediately following the introduction of the new Cadillac LYRIQ will be a proposed flagship vehicle, the Cadillac Celestiq EV sedan, which I said to bring the strong arm of GM and command a price well into the six-figure range but tout the best of American electrified luxury we’ve ever seen. 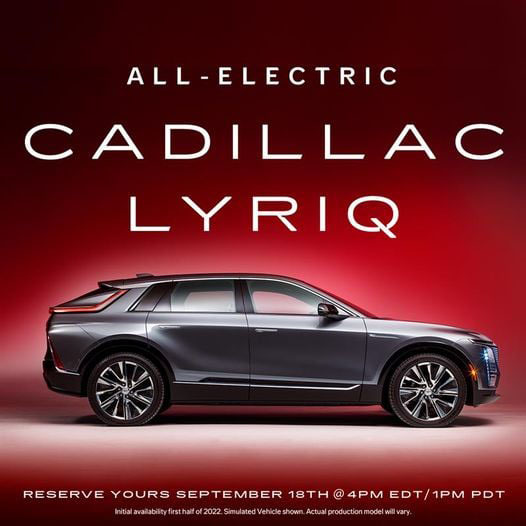 Did you miss our previous article…
https://speedprocares.com/?p=1549