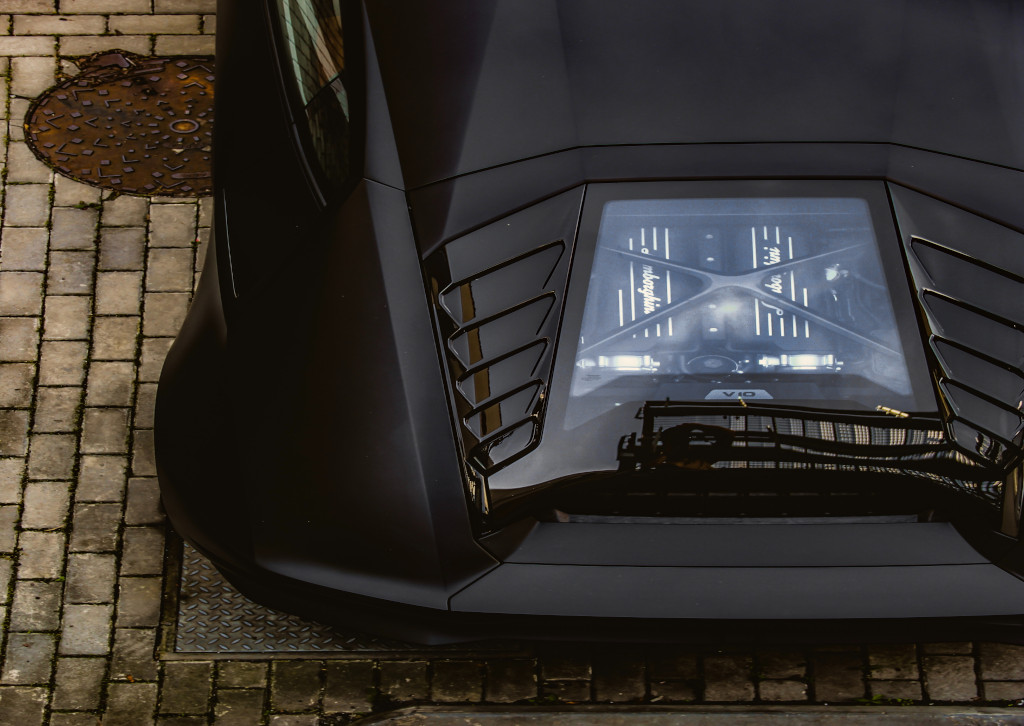 You have probably been hearing or reading a lot about autonomous vehicles. You may also be on the fence about whether you would ride in one, or you would wait to have confirmation that they are safe before venturing into one. Ultimately, it will be your decision. But before making it, you may want to find out more about the inherent dangers of self-driving cars. Let’s see what they are.

There are certain tasks like following simple commands or identifying objects in a picture at which a machine can definitely outperform humans. However, more complex skills are needed when it comes to driving a car. It may be easy to imagine that a self-driving car can understand what a red light means and that the car must come to a stop when faced with one. Yet, driving a car is much more complex than stopping at a red light. One of the main reasons why these vehicles are not yet widely available is the sheer number of situations that present themselves when driving, such as other drivers, unexpected obstacles on the road, or missing street markings. While humans can quickly react to unexpected situations, machines are not there yet.

Self-driving cars are equipped with many sensors that allow them to interact with the conditions around them. Sensors send information about pedestrians or other vehicles on the road. With this information, the car’s control systems can know when to steer and when to stop. Many sensors are needed for a car to detect objects accurately. When there is bad weather or the markings on the road are improperly placed, the vehicle may not react in the correct way. This may result in accidents. In conclusion, some more work may be needed to develop more reliable sensors.

Everybody has either experienced or knows someone who has suffered from accounts being hacked or identities being stolen, and there is a communal fear regarding cybersecurity threats. Autonomous vehicles are no exception here. If vehicles that are interconnected become victims of a cyber-attack, the consequences could be disastrous.

Large data hacks seem to make the news almost daily, and there is no reason to believe that this could not happen to self-driving cars. Rigorous tests are needed to reassure the public that this will not be an issue and that they can confidently use an autonomous car.

It will be interesting to know who the insured party is when it comes to a self-driving car. It is also necessary to determine who would be responsible should an accident occur. Historically, it has always been the driver who takes out the insurance policy. Who would pay when the car drives itself? If it is decided that the cost of insurance would fall on the manufacturer, those costs would ultimately be passed on to the consumer, making these vehicles costlier and putting off some prospective buyers.

It will also be interesting to know what role a car accident attorney will play when the accident involves an autonomous vehicle. There may still be some laws that will have to be written to take these possible scenarios into account.

Did you miss our previous article…
https://speedprocares.com/?p=912