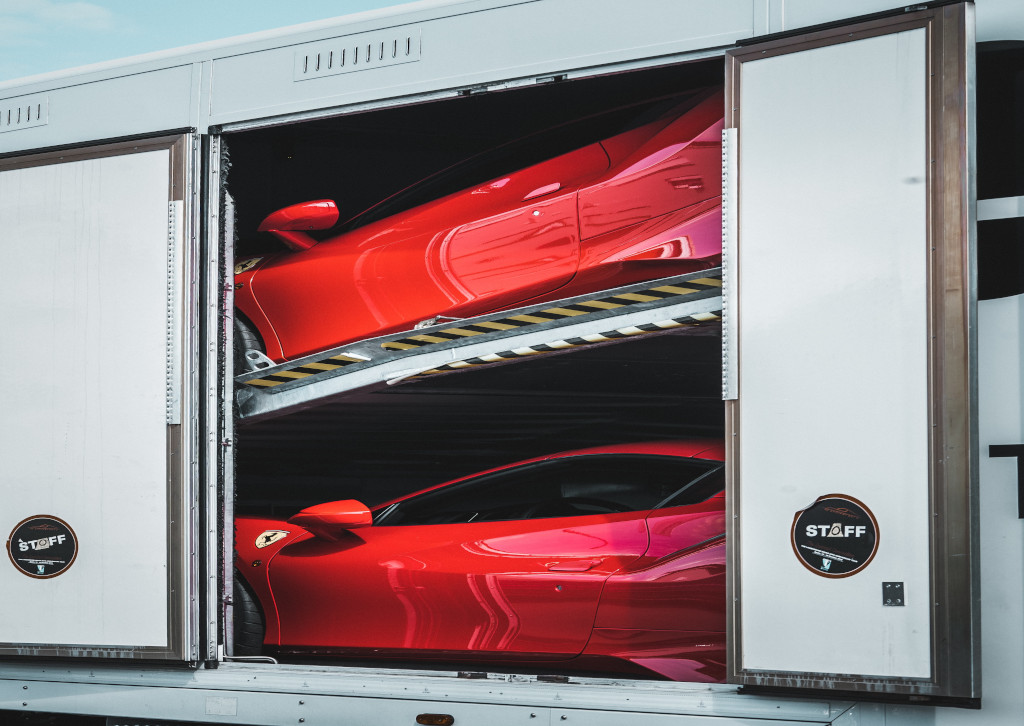 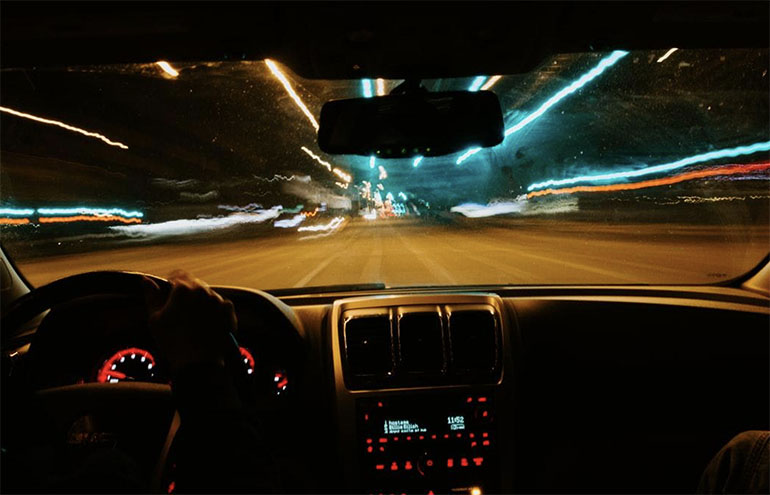 Getting pulled over by the police is always a harrowing experience, even more so if you are suspected of a serious crime. Driving under the influence is a serious offense in the state of Florida, as it is everywhere. If you are accused of committing DUI, what can you expect next?

What is DUI in Florida?

The criminal offense of intoxication while operating a vehicle is referred to by various names in different jurisdictions. Still, it is primarily called Driving While Impaired/Intoxicated (DWI) or Driving Under the Influence (DUI). In Florida, the crime is known as a DUI. Driving under the influence is defined as a person driving or in physical control of a vehicle while under the influence of alcoholic beverages, chemical substances, or controlled substances to the extent that the person’s normal faculties are impaired. DUI may be proven through either a blood alcohol content or breath alcohol level of 0.08 or above, or by showing evidence that the defendant was impaired.

The criminal penalties for a DUI conviction in Florida are laid out in section 316.193 of the Florida Statutes. Criminal penalties may include fines or imprisonment, and get harsher with subsequent DUI convictions. If your DUI offense involves serious injury or death to another person, you will need to speak to a criminal defense attorney for more information about the serious penalties you may face.

For a first offense, an offender faces a term of imprisonment of up to six months. If the offender’s BAL was 0.15 or higher, or there was a minor in the vehicle, the term of imprisonment may be up to nine months. The court may allow imprisonment terms to be served in a residential alcoholism or drug treatment program.

For a first DUI conviction, an offender’s driver’s license will be suspended for a minimum of 180 days and a maximum of one year. If you need to be able to drive for work or school, you may apply for a hardship license after part of your suspension is complete.

If you are convicted of DUI, the consequences don’t end with fines and jail time. A DUI conviction in Florida will stay on your record for a whopping 75 years.

Judges are required to place first-time DUI offenders on probation.

First-time offenders must complete at least 50 hours of community service.

For a first conviction, an offender’s vehicle will be impounded for ten days, unless it is the family’s only means of transportation. The impoundment can not occur at the same time as the offender is serving jail time.

Before a DUI offender can regain their driver’s license, they must complete a course in DUI school. DUI school usually is a minimum of 12 hours.

A judge may order a DUI offender to use an ignition interlock device, for which the defendant is responsible for paying. For a first-time offense, this isn’t required, but a judge has the discretion to order an IID if the offender’s BAL was 0.08 or higher, and an IID is mandatory when the BAL is 0.15 or higher or a minor was a passenger in the vehicle.

Did you miss our previous article…
https://speedprocares.com/?p=260